For those who play the lottery, it’s easy to opt for the standard ticket out of habit. But taking a different route has paid off for a 25-year-old Ontario man who’s now making plans after winning the lottery.

Richmond Hill resident Aryan Yousefi said that he opted for the $4 Instant Cash for Life scratch game while at Market on Highway 400 in Innisfil. 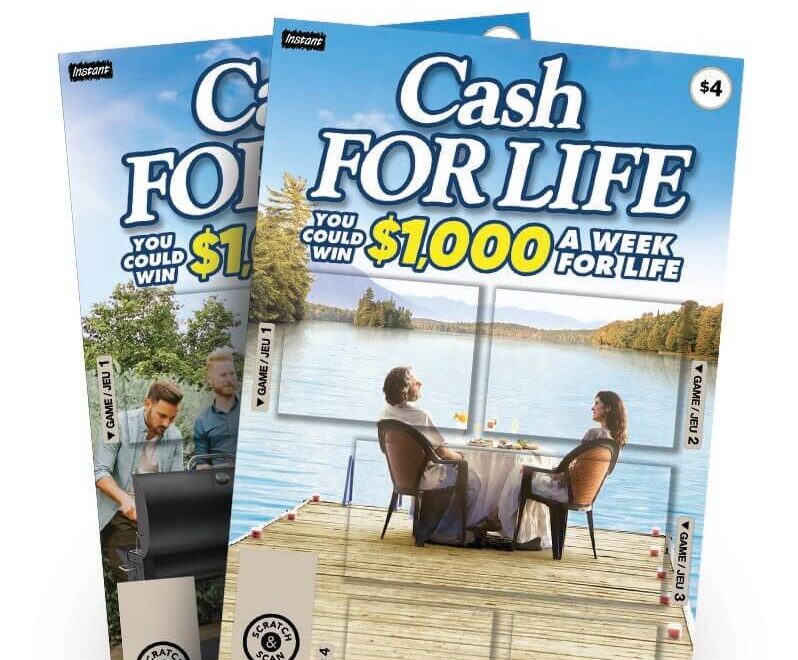 After scratching his way through the ticket, Yousefi discovered that he had in fact won the game’s top prize: $1,000 a week for life.

“I saw all the ‘Life’ symbols and realized I had a winning ticket,” he recalled, while at the OLG Prize Centre in Toronto to pick up his check. “I couldn’t believe it.”

He said that he immediately called his brother to tell him the news.

“He couldn’t believe it either,” said Yousefi. “It feels unreal!” 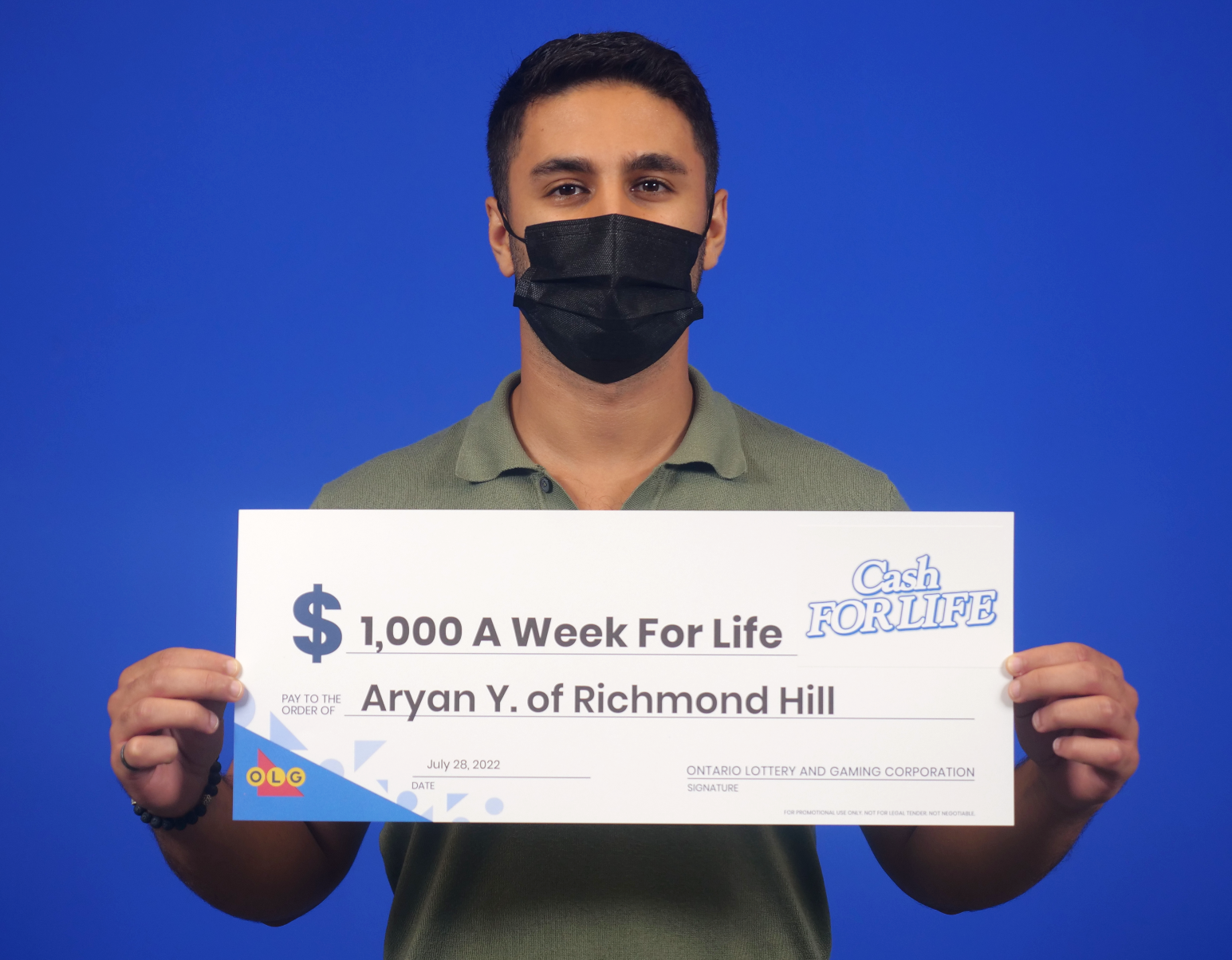 Yousefi, who’s a real estate agent, won’t be saddled with any student loans anymore since he plans to use his winnings to pay them off.

And a true family man, he said that he also plans to help pay down his parents’ mortgage.

As for himself, he’ll be using the rest of his winnings for a down payment on a new house. And as a real estate agent, we imagine he’s going to find the perfect home in no time.